Helping the Birmingham Commonwealth Games in more ways than one

Martha with some of the athletes

Wolverhampton has welcomed the Queen’s Baton Relay and hosts the Cycling Time Trial this Thursday, but there’s also an army of volunteers from the council who are giving their own time to help ensure the entire Games are a success.

The council is really pulling out all the stops to support the Games and volunteers are undertaking a huge variety of roles from looking after visiting dignitaries to singing in concerts to weighing the weightlifters.

Councillor Simon Bennett, who has a background in IT, is the man responsible for correctly recording athletes’ weights before they compete at the NEC in weightlifting and powerlifting events.

He also has to record what weights they are to attempt and ensure it is displayed accurately for judges, before competitors make their attempt.

‘It is quite a responsibility, but luckily not one that’s fazes me. I think some of the other volunteers were surprised we were given such a crucial task, but I relish the chance to be right in the thick of it where the action is and be able to soak up the atmosphere.

‘Unlike other events, medals are given out at every round in the weightlifting, so I’ll get to see the whole event start to finish and importantly be able to witness the medal ceremonies.’

Cllr Bennett’s journey to taking part started a year ago when he applied and had to go through a detailed selection process.

Prior to his political career, Councillor Bennett’s ten-year professional background in IT made him a natural to work with the games Technology team working with official partner and timekeeper, Longines.

‘I feel very honoured to be part of such an important event for the region and hope I can use my skills to good effect. It’s just nice to have the chance to contribute and hopefully play a part in making the games something really special, which will be talked about for years to come.’

And he’s not the only one who feels that way, Miriam Linton, who works in Public Health and Wellbeing for the council, started her volunteer journey 18 months ago when she applied and was interviewed at Birmingham’s library along with 25,000 other people.

She was one of 13,000 to be selected and is now looking after domestic and international dignitaries and helping them though their stay, which can involve anyone from royalty to sporting greats, politicians and Lord Mayors.

Miriam took part in an event for the Commonwealth Federation and heads of the Commonwealth Families, where she saw Prince Charles and Camilla, Prince Edward and Sophie before they went to the opening ceremony.

‘I had no idea I’d end up doing something like this as a volunteer, it’s really been quite an experience. It’s an honour to build relationships with dignitaries from home and abroad and play a part in ensuring they have a great time and all goes smoothly.

‘It’s also been amazing to see their entourages and sit in a room full of secret service police and security – it’s another world entirely to my normal daily life. I’m so glad I volunteered,’ said Miriam.

Miriam is based at the Civic Centre in Wolverhampton where her daily role is Lead Officer for the Homes for Ukraine Scheme and Gypsy Traveller Engagement.

Miriam is not the only one who is experiencing a very different life through volunteering at the Games, other council colleagues giving up their time to ensure the Games runs smoothly include Elena Williams, who sang in a concert as part of the Games festival and Fleet manager Jayne Jarvis is ferrying athletes around the sites, while Martha Cummings is involved in ensuring people have the right accreditation.

Elena, who works in the council’s Housing and City Environment, has got involved with the Games effort by using her musical talent.

She got to sing on We Are One, a new work commissioned by The People’s Orchestra as part of the Commonwealth Games Festival Birmingham 2022 composed by award-winning film composer John Koutselinis with narration by BBC Presenter Katie Derham.

Jayne, who works for the council’s Fleet Services, is using her skills as a driver to provide an on-demand taxi service for athletes and officials, transporting them between hotels, the athletes’ villages and competition venues.

She is using one of a fleet of 250 electric cars based at Aston University and so far, has driven some of the South African hockey team, an official from team Canada and some female cricketers from Barbados.

‘I’m sure it’s going to get very busy as more athletes arrive, I travel to and from Aston on the bus and quite a few people have been asking me about the games. It’s great that the council supports volunteering and I really appreciate being able to do a combination of leave and working from home during the Games,’ said Jayne.

Martha meanwhile is one of the people who says if your name’s not on the list then you’re not getting into the Games. Based at the athletes’ village, she’s been involved with ensuring everyone completed the pre-approval process before they could be issued with their Games pass.

‘It’s fantastic as I get to meet so many people from all over the World.  The energy in the village is amazing and bursting with excitement for the Games.  I was very lucky to be there when the Team from St Kitts and Nevis arrived which is very dear to my heart as it’s where my parents are from and I still have close family there.’

These are just a few of the people from the council taking part in making sure the Games run smoothly, there are others as well, some of whom are involved in welcoming guests to the city on Thursday, as Wolverhampton plays host to the men and women’s Cycling Time Trial. 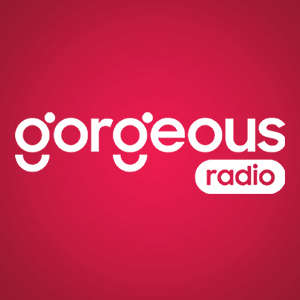 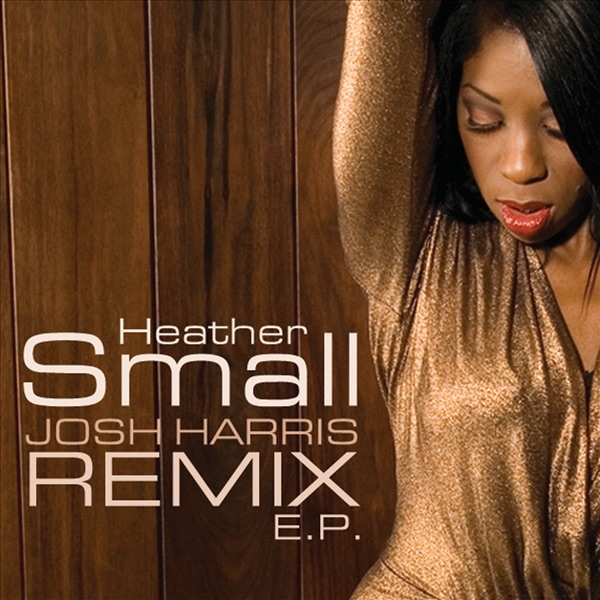