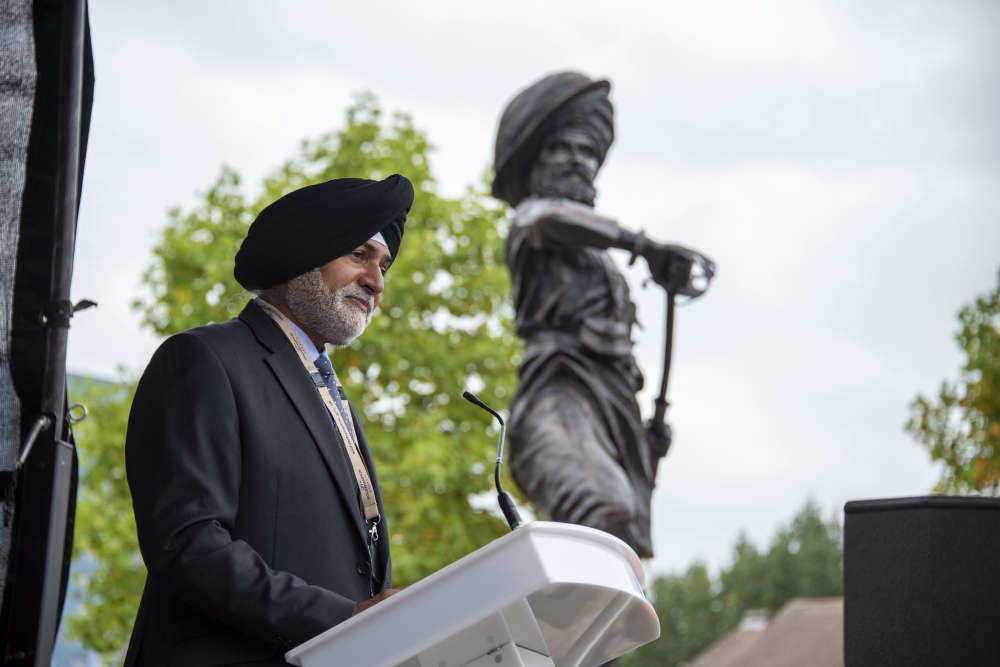 Cllr Bhupinder Gakhal at the unveiling of the Saragarhi Monument

A city councillor who worked tirelessly to create Wolverhampton’s historic Saragarhi Monument has been announced as one of the community Batonbearers for the Birmingham 2022 Queen’s Baton Relay.

Councillor Bhupinder Gakhal, cabinet member for city assets and housing at City of Wolverhampton Council and ward member for Wednesfield South, was nominated for his work in the city.

He will join other community Batonbearers from Wolverhampton including Parmi Dheensa, her son Callum, and Melvin Riley who were nominated for their activist work.

Councillor Gakhal’s nomination focussed on his work on the city’s Saragahri Monument, the first statute of its kind in the UK to commemorate the bravery of 19th century Sikh soldiers.

He worked closely with Wednesfield’s Guru Nanak Gurdwara to commission the monument, created by Black Country sculptor Luke Perry. The statue, a bronze figure of a Sikh solider, stands on land in Well Lane, Wednesfield, close to the Gurdwara.

Members of the congregation undertook a massive £100,000 fundraising programme for the monument, with donations made by the temple and the project supported by the community.

City of Wolverhampton Council also contributed £35,000 towards the memorial after it agreed to transfer land to the Gurdwara on a 99-year lease.

The memorial commemorates the Battle of Saragarhi, a conflict which took place on September 12, 1897. The conflict saw 21 soldiers from the 36th Sikh Regiment of the British Indian Army, along with a Muslim cook and handyman, fight to the death defending an outpost against thousands of Afghan tribesmen.

The nomination for Councillor Gakhal highlights how the statue has helped to unite different communities, backgrounds and religions, forming better communication and understanding between communities and helping those living in Wolverhampton to feel special.

Councillor Gakhal said: “I’m absolutely ecstatic. It’s such an honour to be selected as one of the Queen’s Batonbearers for Wolverhampton.

“I’m so honoured and privileged to be given this opportunity. I just want to thank the person, or persons who have nominated me.

“The Commonwealth Games will not only showcase Birmingham, but Wolverhampton as well. And I want to thank everyone from the bottom of my heart for this opportunity.”

The Birmingham 2022 Queen’s Baton Relay will be coming to Wolverhampton this summer during its final journey through England before the Commonwealth Games.

The Queen’s Baton will be dramatically parachuted in by helicopter on Sunday, July 24, before inspirational Batonbearers take it on a tour of the city – giving them the chance to highlight stories of how they are striving for change in their community.

The relay will begin at 8am in East Park with a parachute drop by The Wings Parachute Team. It will then be taken on a road relay tour of the city stopping off at a number of key locations including WV Active Aldersley before finishing with celebrations in Queen Square.

Members of the public are encouraged to get involved with the arrival of the Baton, with further details of events and where to line the route to be announced over coming months on the Birmingham 2022 website.

For more information on the Queen’s Baton Relay, visit www.birmingham2022.com/qbr.

For details on how the Games may impact residents and businesses, visit www.birmingham2022.com/getset 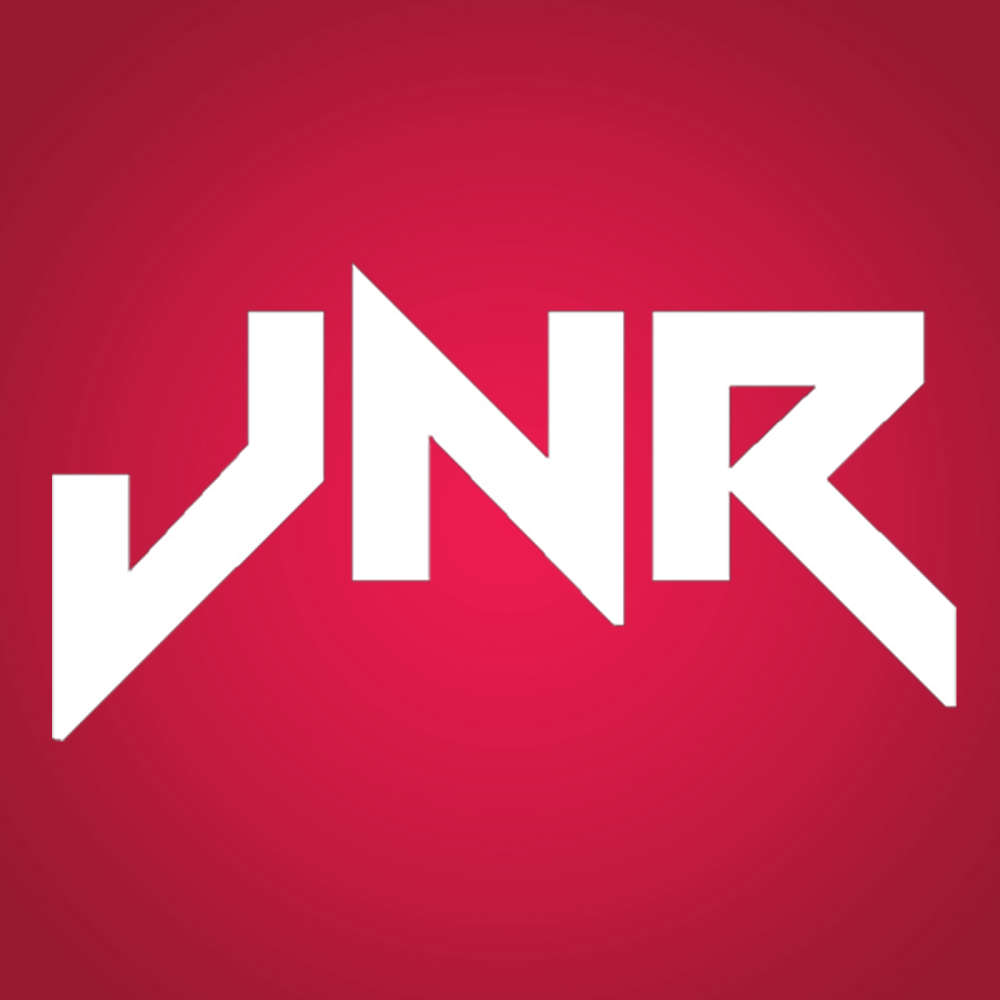 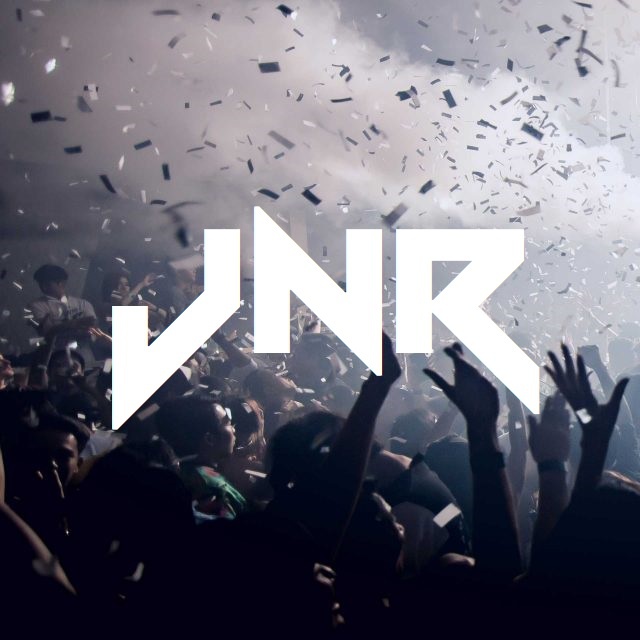