Butcher's company ordered to pay £17,181 for health and safety breach 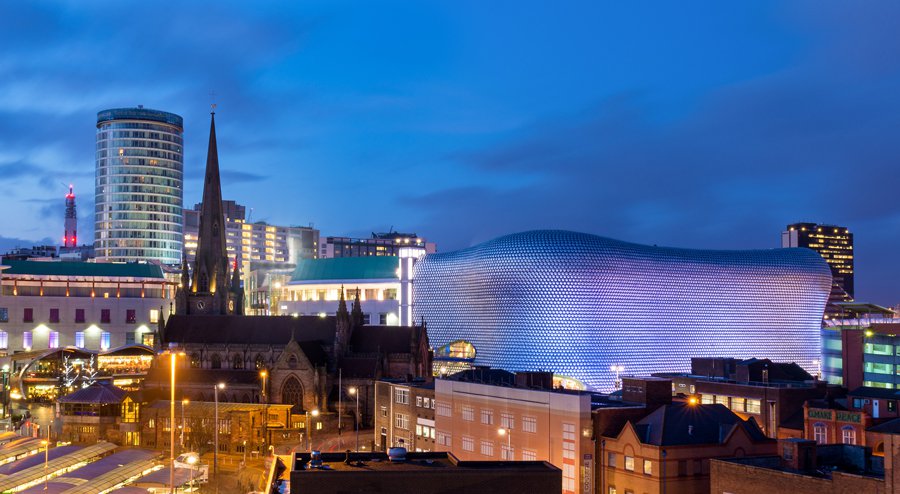 A Birmingham butcher's was ordered to pay £17,181 after being pleading guilty to using a band saw without a safety guard, at Birmingham Magistrates Court on Wednesday (13 October 2021).

Hong Keen (Midlands) Limited, based at Unit 129 Bullring Indoor Market, Edgbaston Street, Birmingham, was prosecuted under the Health and Safety at Work etc Act 1974 and fined £13,500 as well as being ordered to pay £3,500.95p costs and £181 victim surcharge.

Birmingham City Council brought the prosecution after an Environmental Health officer observed an employee using a band saw without the adjustable blade guard and the push guard tied up with an elastic band.

The officer, who was carrying out a food inspection on 5 March 2020, noted the health and safety guards were not being used properly meaning the employee’s fingers and hands were at risk of coming into contact with moving blade of the bandsaw. This could lead to severe cuts and / or loss of fingers.

The court heard that a Prohibition Notice had been served on Hong Keen (Midlands) Limited on 29 November 2017 relating to unsafe use of the band saw and requiring the guards to be used at all times.

Councillor Cllr Philip Davis, chair of the city council’s Licensing and Public Protection Committee, said: “Failing to use machinery guarding correctly can result in horrific injuries and this prosecution followed a previous warning that unsafe use could result in employee’s having severe lacerations or life changing injuries of fingers or hands being amputated.

“Officers will continue to take action where minimum standards of health and safety are not met or worse still being flouted.  There is a reason why guards are fitted to machines and by-passing these guards or removing them is wholly unacceptable.”