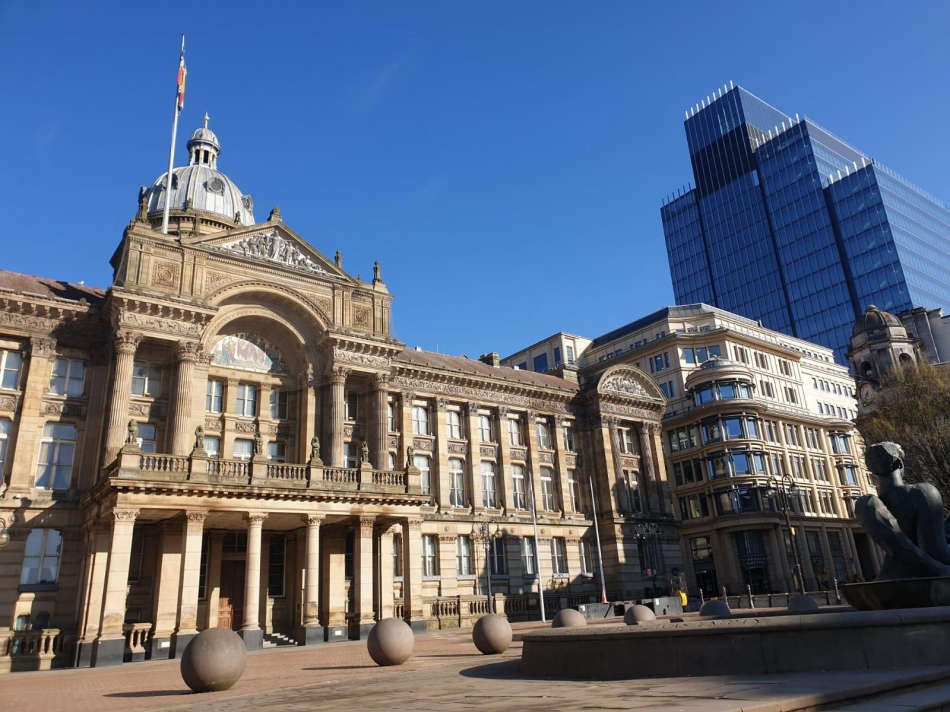 A new draft financial plan for Birmingham City Council, designed to maximise the potential of a golden decade for the city, has been published.

The plan has a strategic focus on early intervention and prevention to level-up life chances and the benefits of growth for every street, neighbourhood, and community.

Its publication follows a public engagement in late 2021, through which the people of Birmingham were asked for their views on how the city council’s resources should be prioritised.

The overarching aim of the financial plan is to build a city which is:

Opportunities that the plan looks to capitalise on include this year’s Commonwealth Games, for which Birmingham is Proud Host City, continued investment in major projects such as HS2 and the city’s strong economic base as the hub for a diverse range of industries – which make it the engine of the West Midlands economy.

The Financial Plan assumes an annual increase in Council Tax at 1.99 per cent. Given the significant long-standing pressure on social care services reflected in the budget proposals, the budget report also proposes to increase Council Tax further in 2022/23 by the 1 per cent adult social care precept announced by the Government recently in the Local Government Finance Settlement.

The Birmingham City Council element of the annual Council Tax bill is therefore set to increase by 2.99 per cent in total in 2022/23 – equivalent to 86p per week for Band D homes.

Cllr Ian Ward, Leader of Birmingham City Council, said: “This is a bold budget for Birmingham that will help us reap the benefits of a golden decade ahead for the city, its people and its businesses.

“Despite ongoing pressures and challenges, as well as those emerging from the COVID-19 pandemic, we know there is a need to protect and modernise services, whilst investing in areas that are rightly a priority for the people and communities of Birmingham.

“Our strategy focuses on early intervention and prevention to level-up life chances, so that the benefits of growth are felt in every street, neighbourhood, and community and we will work in partnership with other public agencies and the private sector to put Birmingham at the very heart of the levelling up agenda.” 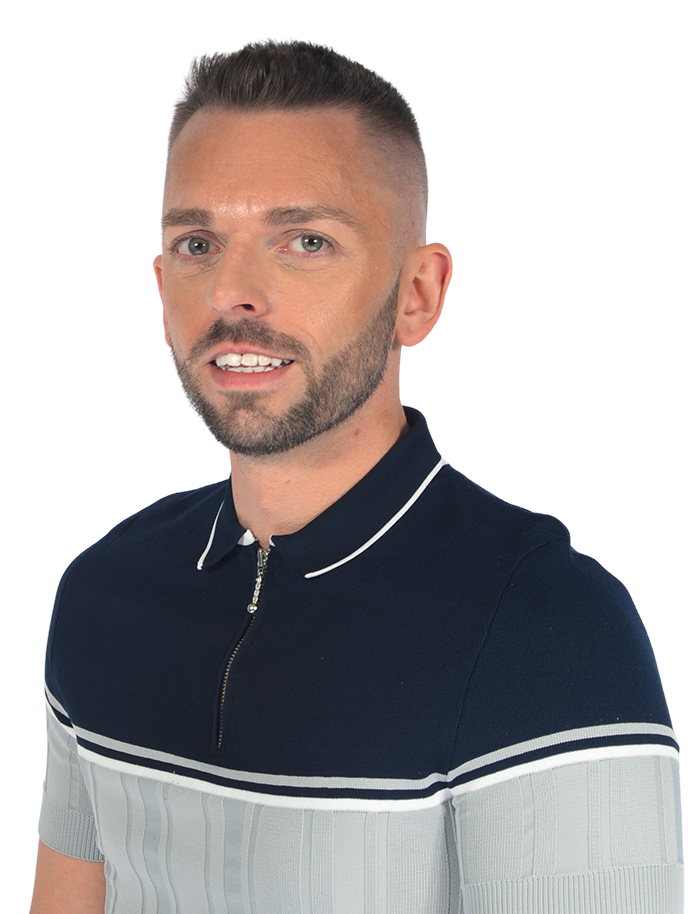 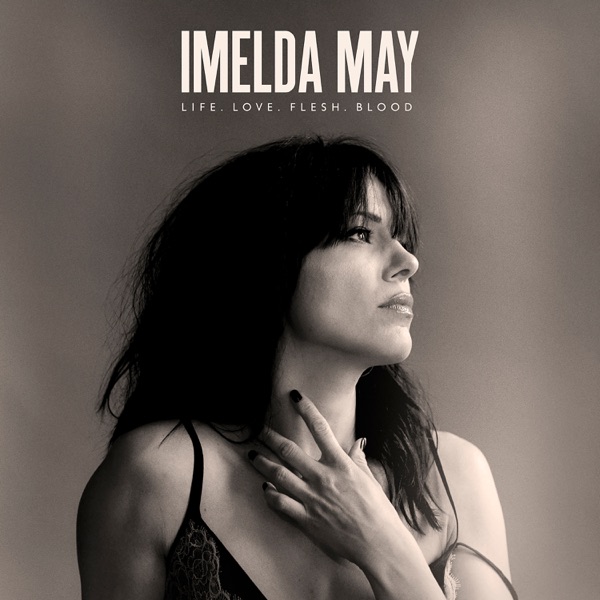