IT WAS GREATEST HONOUR OF MY LIFE 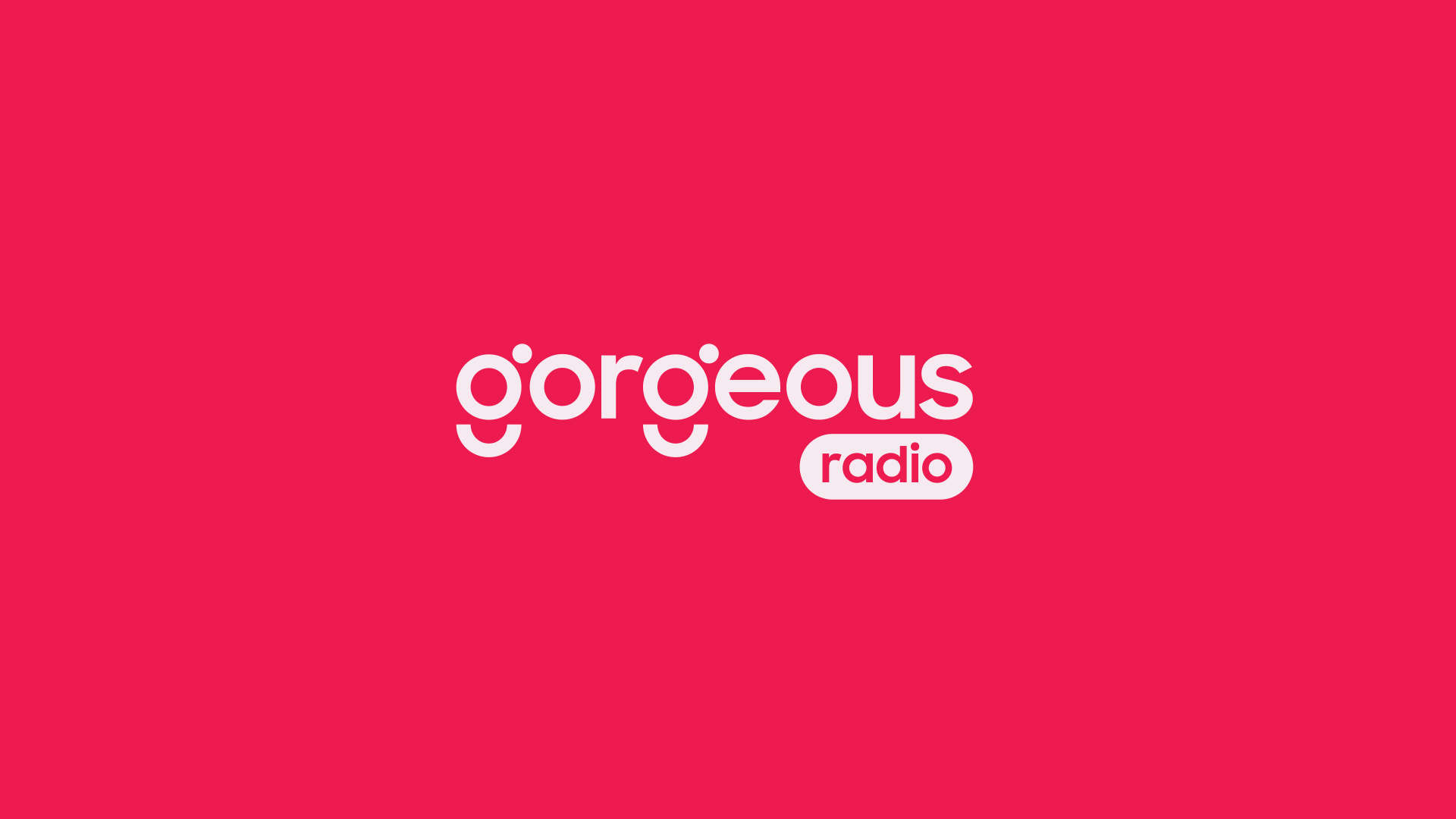 Like so many people across our nation, staff from West Midlands Ambulance Service bowed their heads at 11.55am yesterday morning to remember Her Majesty Queen Elizabeth II.

Staff at Bromsgrove and Dudley were among those who marked the moment.

For four though, it was a particularly special day as they represented the NHS ambulance services taking part in the parade ahead of Her Majesty’s coffin as it was taken from Westminster Abbey to Wellington Gate as part of the Civilian Services Contingent.

Jo Withington (Shrewsbury), Nikki Albutt (HQ), Mark Hayes (Lichfield) and Adam Aston (Sandwell) are all members of the Trust’s Ceremonial Unit and spent five days in London in preparation practicing their ceremonial drill in the middle of the night before taking their place as part of the State Funeral yesterday.

In addition to the four in the parade, Operations Manager Angela Hand (Bromsgrove) and Tactical Incident Commander Tim Atherton (HQ) were part of the large contingent of ambulance staff from across the country assisting London Ambulance Service given the millions of people who were in the capital for the funeral.

Earlier in the week, two members of the Hazardous Area Response Team, Ben Pallante and Anthony Kelham also went to London as part of the mutual aid being provided to the capital’s ambulance service.

Speaking about his time in the parade, Adam Aston, said: “It has been an incredible honour to represent the entire NHS Ambulance workforce as part of the at the State funeral.”

Jo Withington added: “I have been to the Festival of Remembrance before and am a Reservist as well, but these last few days and yesterday in particular, are without question, the greatest honour of my life.”

Mark Hayes said: “It was an absolute honour and privilege to represent not only WMAS but the NHS and pay our resects to Her Royal Highness Queen Elizabeth II.  I know I speak for all four of us when I say we did the absolute best we could to provide a truly British send off to Her Royal Highness.”

Nikki Albutt added: “It was a phenomenal experience, so spectacular, yet so sombre; it is something I will treasure for the rest of my life.  We practiced for up to eight hours a day for six days, but nothing will beat the memories we all have.” 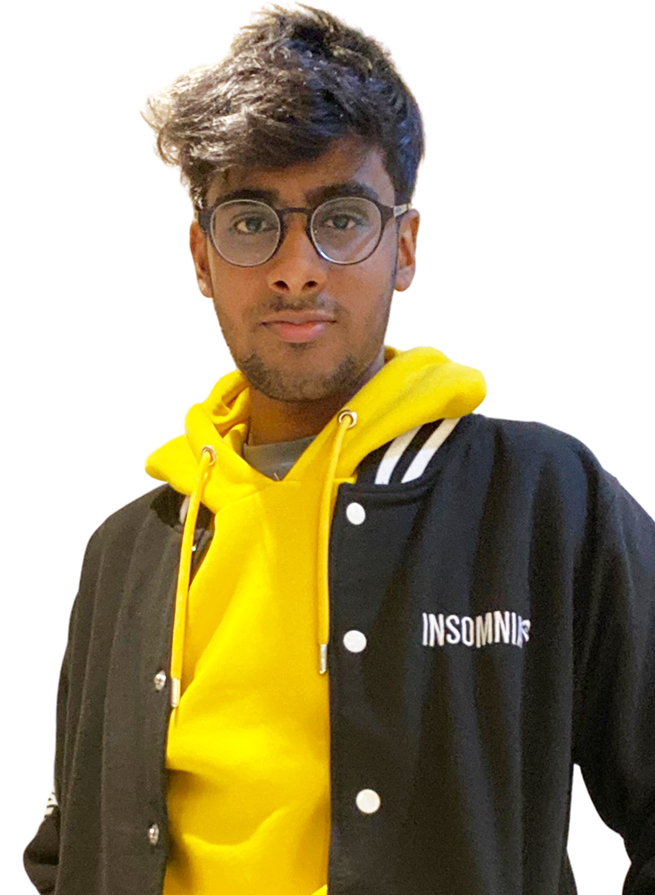 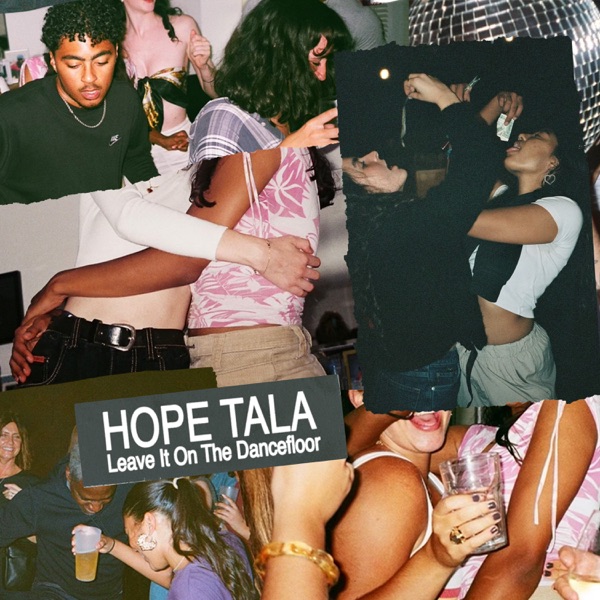